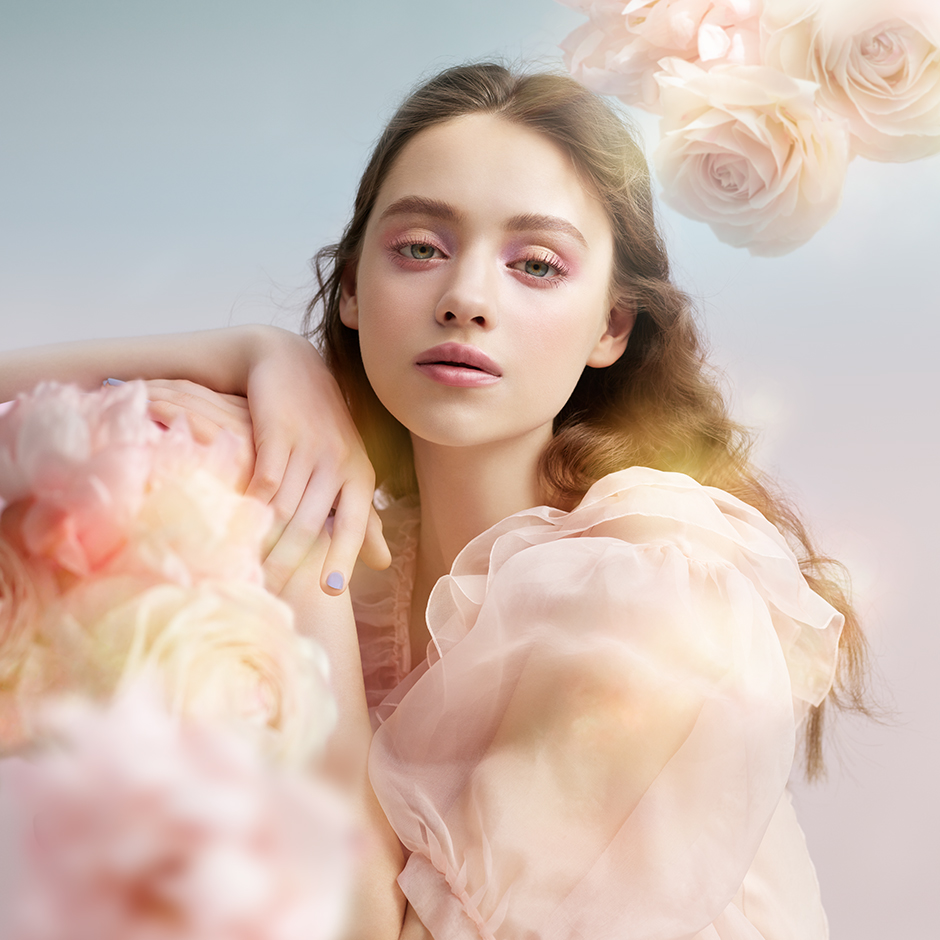 Experience the luxurious excitement
every time and reach for the stars!

Jill Stuart was born and raised in New York. Her parents managed a ladies’-wear firm, At the tender age of 15, she announced her first collation of Jewelry and handbags, attracting the eye of Bergdorf Goodman. Bloomingdale's, America's premier department stores.
Jill began studying fashion In earnest, and at the age of 27 established her own fashion line, Jill Stuart.
She opened her flagship store in New York's SoHo district. where she Unveiled the Jill Stuart 1993 New York collection.
In 2005, a decade after the launch of her brand, Jill launched the Jill Stuart cosmetics line.
Today, Jill Stuart is a fashion designer who enjoys the fervent support of young women everywhere, in Japan and around the world.

My big dream has come true!
Producing my own cosmetic products was one of my big dreams.
Hope you like them and enjoy!